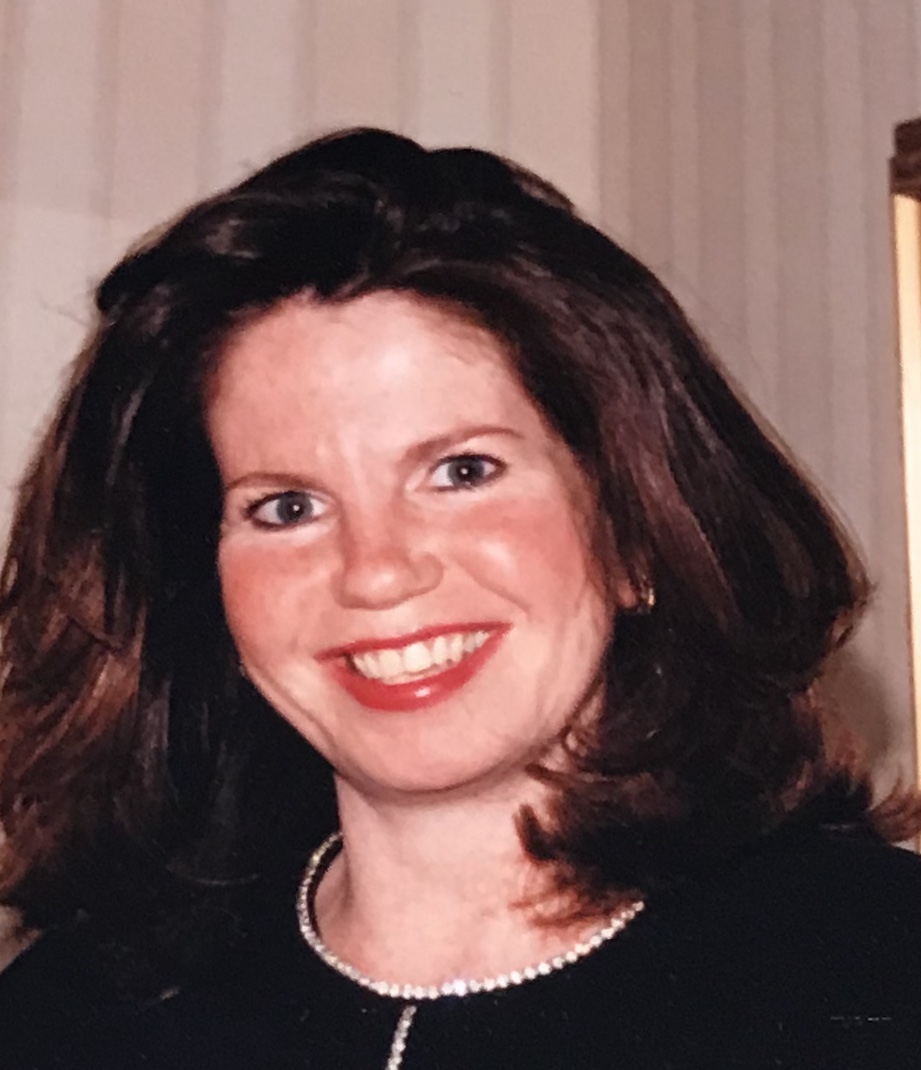 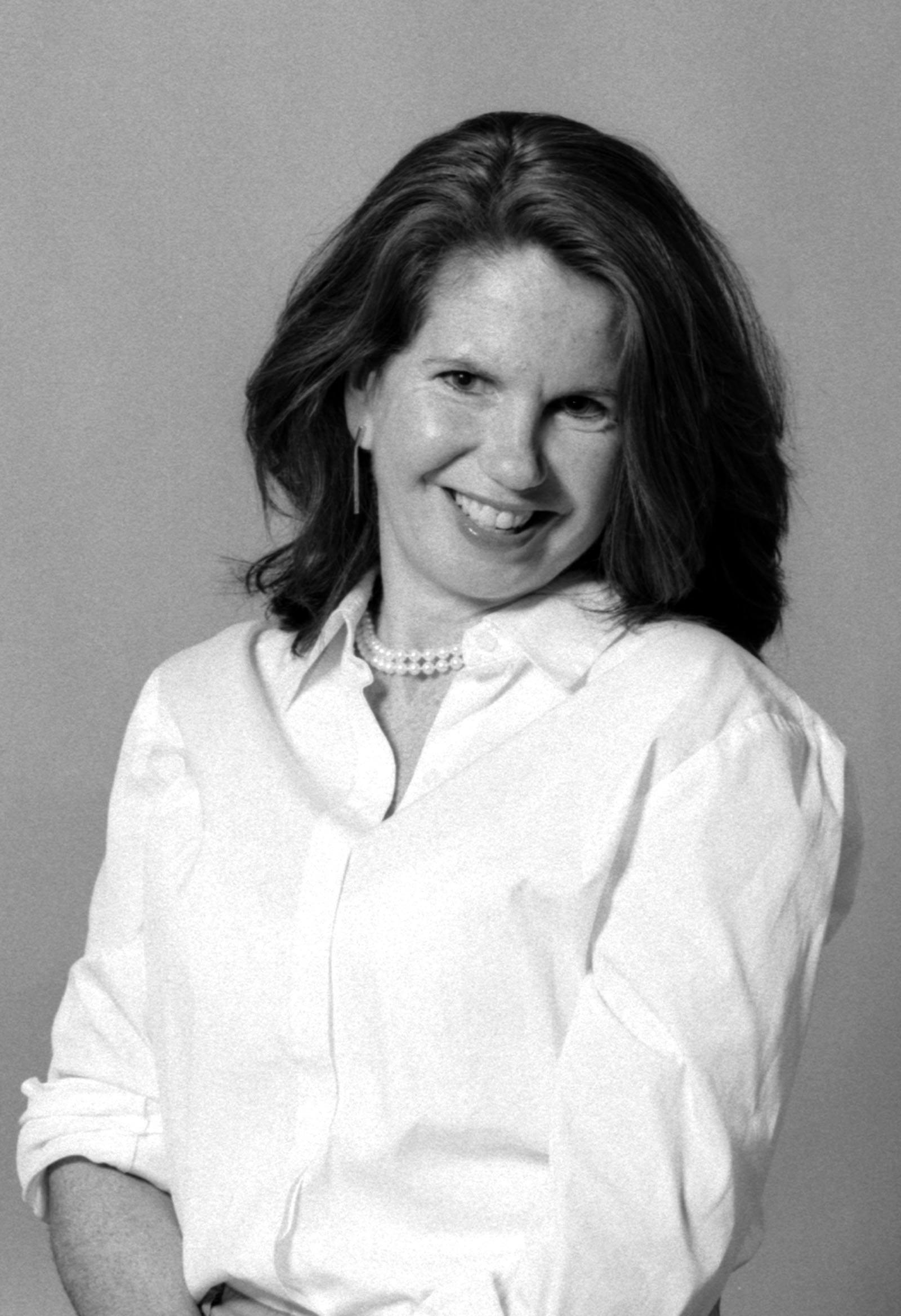 Click here to buy on Amazon -- avail in paperback and eBook

Maureen Duffin-Ward is the author of Suddenly Southern: A Yankee's Guide to Living in Dixie (Simon & Schuster/Fireside), which received TV, radio, newspaper and magazine publicity, including The New York Times Book Review. Suddenly Southern made the SEBA best-seller list twice, breaking the top ten in its first week of publication. She is currently a freelance writer, living in Washington, DC, working on her second book, and if it takes any longer, she'll skip that and move on to book three.

Prior to moving to DC, Duffin-Ward was a newspaper columnist for The News & Observer of Raleigh, NC. Popularity of her column, "New in Town,"an irreverent look at moving South from a Yankee's perspective, led to her book deal with Simon & Schuster and a monthly radio show, "Don't You Be My Neighbor" with Jerry Agar that aired on WPTF 680.

Maureen graduated from Temple University in Philadelphia with a B.A. in Communications & Theater. She had a very brief stay on the Dean's List and was later inducted into the school's Gallery of Success in 2004. Before moving south and launching her writing career, Maureen was a National Sales Manager for NBC Television. She directed the Philadelphia sales office, representing NBC’S 14 stations around the country. She was chosen for an international special assignment, and spent a month in Hong Kong as an interim manager for NBC/CNBC Asia. Until her relocation, she served on the Board of Directors for WXPN radio, the University of Pennsylvania’s public radio station.

She’s very happily married to Michael Ward, a News Director in Washington, DC, until his stroke. They published their story, An A to Z Survivors' Guide From The Most Reliable Source in Stroke Recovery - Someone Who's Been There.

They are now working on a book and a website.

Are You Southern? Take This Quiz and Find out Now!

This is a Test... This is Only a Test

Chapter 1 "A Moving Target" or "Toto, I Have a Feeling We're Not in Philly Anymore"